For ages, Siberia and other regions of Asia have utilized Chaga mushrooms as a treatment to increase immunity and enhance general health. The Chaga mushroom is becoming more well-liked in the West despite its unattractive appearance because of its possible health advantages. Additionally, Chaga tea is a potent source of antioxidants. Consuming this unique fungus, however, may have certain hazards. In frigid climates like Northern Europe, Siberia, Russia, Korea, Northern Canada, and Alaska, a form of fungus called Chaga mushroom (Inonotus obliquus) primarily grows on the bark of birch trees.

Other names for Chaga Mushroom

Black mass, clinker polypore, birch canker polypore, cinder cone, and the sterile conk trunk rot are some of the other names for Chaga (of birch). Conks, or woody growths, that are produced by Chaga are around 10–15 inches (25–38 centimeters) in size and resemble clumps of burnt charcoal. But a soft core with an orange hue may be seen inside.

Despite the fact that there is still much to learn, some study suggests that Chaga extract might have some health advantages.

Increases Immunity and Fights Inflammation: Your immune system’s natural response to inflammation can help you avoid getting sick. However, persistent inflammation is related to diseases including rheumatoid arthritis and heart disease.

Cancer prevention and treatment: Chaga has been shown to inhibit the growth of cancer in a number of experiments on animals and in test tubes. Chaga supplements reduced the growth of tumors by 60% in research on cancerous mice. Chaga extract stopped the development of cancer in human liver cells in test-tube research. Similar outcomes were seen with lung, breast, prostate, and colon cancer cells.

Lowers Cholesterol: Your risk of heart disease may be decreased by Chaga extract’s positive effects on cholesterol levels. The Chaga extract increased antioxidant levels while lowering “bad” LDL cholesterol, total cholesterol, and triglycerides in eight-week research on rats with elevated cholesterol Chaga is generally well-tolerated. To ascertain its safety or the right dosage, no human trials have been done, though. In reality, some popular drugs and Chaga can interact negatively, thereby harming the patient. For instance, because of how Chaga affects blood sugar, it may be risky for persons taking insulin or those who have diabetes. 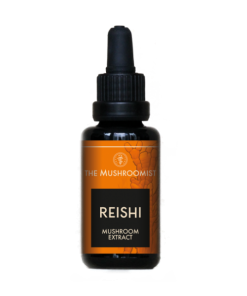 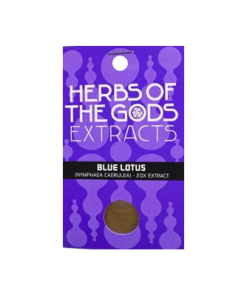 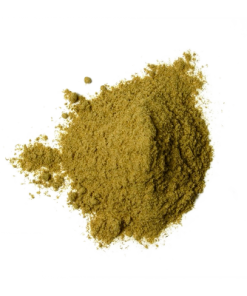 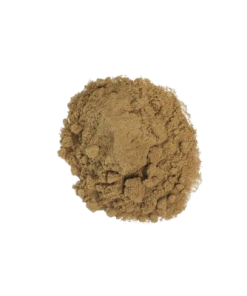 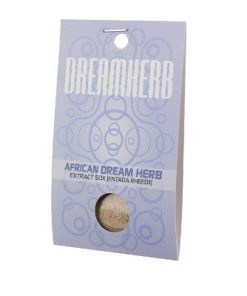 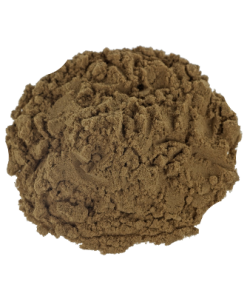 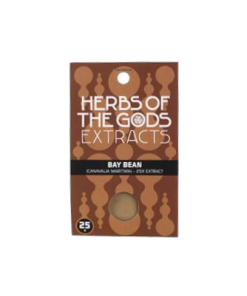