Treasure Coast Magic Mushrooms were originally found in the Southern Florida Gulf Coast. Treasure Coast is actually a term used to describe the Atlantic Coast of Florida but our shrooms are from the Gulf Coast (eastern). This magic mushroom strain has been made popular by a man named Mr. G an infamous mycologist in the underground shroom world.

Users have reported Treasure Coast Cubensis having a very strong and intense beginning and then becoming more chill as the high sets in. Treasure Coast has also been reported to provide more visuals.

Treasure Coast mushrooms are among the quickest growing & pathogenic resistant wild cubensis variants; as the name implies, they are absolutely a real treasure of the coastline. It is a psilocybe cubensis strain, a psychedelic mushroom species native to Florida, with an approximate psilocybin level of 0.63 % per gram of dry sample. This strain is highly potent, and it is said to provide users with more incredible visions than other shroom varieties.

These produce more extraordinary peaks at the start of your trip, then become more tranquil as your mind and body acclimate. These magic mushrooms are for those individuals who are ready to embark on the Treasure Coast tour and encounter a range of various things.

Treasure Coast mushrooms are notable for having huge flushes despite their modest stature. Because it is highly resistant to contamination, it will quickly develop in large, dense clusters. Caps that are very slightly caramel-coloured, occasionally resembling white, if not pure albino, are common in this species.

The potency and psychedelic characteristics of albino Treasure Coast mushrooms are well-known.

Self-discovery, stress reduction, and increased creativity are among the benefits. Users of the Treasure Magic Mushroom report a solid and acute full-body tingle as well as a pounding head. As the high develops, it begins to soften down into a very relaxed and calm condition, which most users find well worth the exciting trip at the start. Treasure Coast Mushroom will immerse the user in a psychedelic experience that includes sensory illusions, hallucinations, creative thinking, new perspectives on reality, and spiritual exploration and hallucinogenic journeys.

Albino treasure coast mushrooms can use as:

It will be nothing short of a miracle that you will witness. Magic Mushroom Sales is the place to go if you’re interested in these Treasure Magic Mushrooms in your region. Purchasing Treasure Coast Mushrooms is simple with us. We have a large variety of psilocybin and psilocin-containing varieties that will allow you to enjoy the hallucinogenic effects of these magical mushrooms! 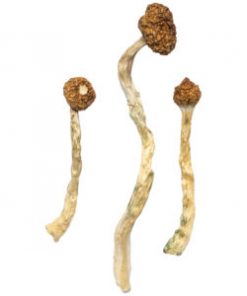 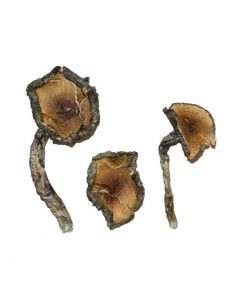 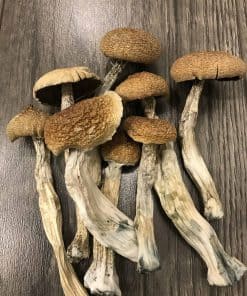