In comparison to dried Blue Lotus flowers, Blue Lotus Nymphaea Caerulea Extract 20x is 20 times more concentrated. The Blue Lotus plant produces narcotic, calming, and euphoric blossoms. Ancient Egyptians considered the blue lotus to be a sacred plant. As it causes lucid dreaming, it is also known as the Ancient Egyptian Dream Flower. The Blue Lotus, also known as the blue waterlily or Nymphaea Caerulea, is an East African plant that is native to the Nile region. The plant is a member of the Nymphaeaceae family of water lilies. Water lily known as the blue lotus flower is primarily found in Egypt and some regions of Asia.

Images of the flower have been discovered on ancient papyri and tomb walls, indicating its cultural significance. According to historians, it was previously employed as a traditional medicine in Egypt to cure a variety of illnesses and ailments, including anxiety and insomnia. It is categorized as an entheogenic drug, a substance that is thought to affect consciousness in a spiritual or religious way. In place of “psychedelic” or “hallucinogenic,” this phrase is frequently employed. Apomorphine and nuciferine are the two primary chemicals that give the flower its hallucinogenic and therapeutic properties.

You might experience a mild exhilaration and a “high” after ingesting blue lotus flowers. There is much discussion about whether the blue lotus flower should be a legal substance due to its psychoactive characteristics, despite the fact that it is available online and in some places.

So, if you’re thinking about trying the blue lotus flower, it’s crucial to consult your doctor first. It’s also crucial to remember that, because there isn’t enough data on the safety of the flower in these populations, children, pregnant women, and nursing mothers should avoid it. Finally, because of its psychotropic qualities, it might not be suitable for everyone and shouldn’t be taken with other drugs like alcohol or cannabis. Avoid using the flower while driving or engaging in other activities.

It can be utilized in a variety of ways: 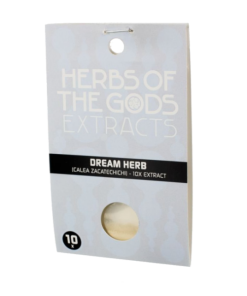 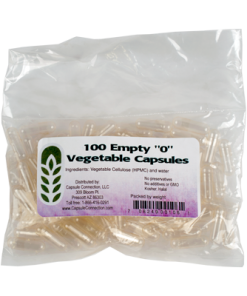 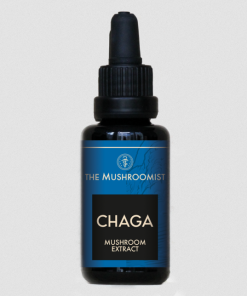